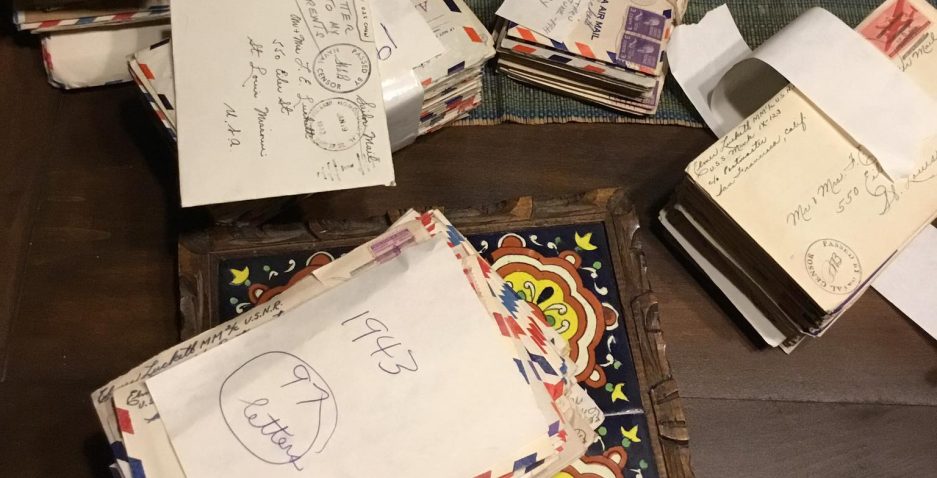 At some point I had to start going through relevant military and academic histories of World War II, and although I still have a stack of Pearl Harbor books to review I wanted a change of pace this week. But a change of pace is not always a respite, and The Battle of Leyte Gulf: The Last Fleet Action is the perfect example of a book my graduate adviser would tell me to “read instrumentally.” In other words, get what you need and then get out.

This is not to say that H. P. Willmott’s authoritative and exhaustive account of the largest naval battle in world history is not worth checking out if you are interested in the intricacies of the various actions that made up the larger battle, the decision-making process of both the Japanese and American admiralties, or the overall effect that these actions had on the prosecution of the war. This is nothing if not competent, well-researched monograph.

But the larger problem here – and I admit that I have spoiled myself thus far with my reading list for this project, which is due both to my non-expertise in this subject and the wealth of fantastic, infectiously readable books about World War II – is that this book’s thesis and chronology is so intricately crafted that it is difficult to follow the overall narrative. In short, it is very dense. From what I gather, the Battle of Leyte Gulf represented the best possible long-odds outcomes for the Japanese Navy, which after the Battle of the Philippine Sea had only 80 or so fleet ships left and a menu of even worse strategic options for defending itself. The Japanese chose to engage the Americans in a decisive battle for the Philippines, believing it offered the best chance at stemming America’s advances in the west-central Pacific, whereas the Americans had both strategic and historical reasons (i.e., McArthur’s promise to “return”) for targeting the archipelago.

The conquest of the Philippines was rapid enough to make the Battle of Leyte Gulf seem less dramatic when compared to Midway, Guadalcanal, and Operation Overlord in France. Yet Willmott makes a convincing case for why the battle was more important than usually realized. For one, it was the last major fleet action, featuring the last direct exchange between battleships AND the last direct engagement between aircraft carriers. In many ways it was the last major naval battle, period. Secondly, the direct consequence of the battle was the destruction of Japan’s ability to escort merchant and service vessels, which became sitting ducks in the months ahead. This helped the United States strangle Japanese supply lines, which, had it not been for the atomic bombings of Hiroshima and Nagasaki, may well have starved out the Japanese people before any planned invasion of the home islands. Finally, the limited but successful use of kamikaze pilots flying their fuel-laden planes into American ships created a tactical silver lining after the battle, which led to the Japanese employing far more kamikaze sorties during later battles, including Okinawa.

In any case, I am still reading this book – instrumentally, of course – and while it is an excellent reference point for my chapter on Leyte Gulf (which Elmer did participate in, as the USS Mink shot down at least two kamikaze planes), it isn’t something I plan on taking to the beach. But like I said, that does not make it any less valuable . . . if you want an intricate, detailed account of the Battle of Leyte Gulf, this is the book for you.